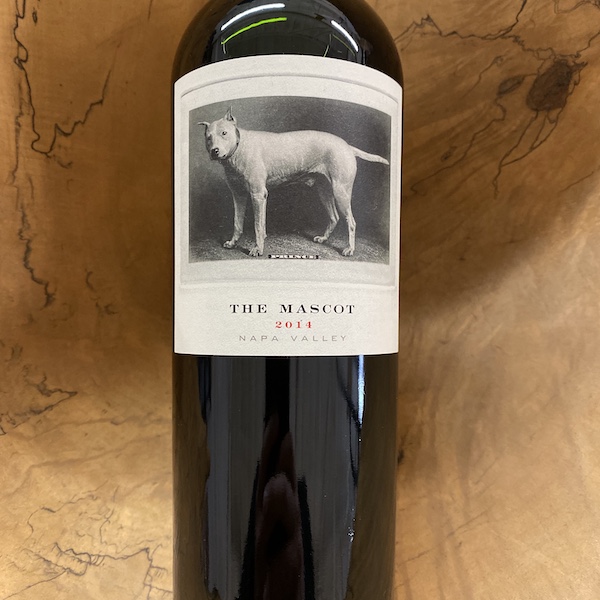 This newly released vintage of The Mascot is outstanding. As you may know, The Mascot began early on as an experiment by Bill Harlan’s son, Will Harlan and was produced from younger vines of Promontory, Harlan Estate, and BOND’s Grand Cru vineyard sites. An otherwise even growing season in 2014 was made memorable by an earthquake that struck the Napa Valley in the early-morning hours of August 24th. Dry conditions that normally prevail at that time of year were unexpectedly altered; the geologic event had shifted the water table to the extent that many seasonal streams began to flow once again. This unusual circumstance brought unaccustomed moisture from the depths and, with it, renewed energy to many of the soils throughout the valley. In the wake of this phenomenon, the team noticed subtle changes to the younger vines of BOND, Harlan Estate, and Promontory, which grew more vibrant as harvest approached. The resulting wine reflects this vibrance in its lift and flow across the palate, with its quality ringing true to the pedigree of its parent sites. Red fruit and baking spice intermingle on the nose, while on entry, the wine is soft, gently accelerating as it reveals athletic structure and shape, culminating in transparency and poise.